TENTacle is changing the maritime face of Gdynia - Conference summary

The Gdynia port development, important road and railway city investments, as well as the Baltic states integration and the region's connection to the transport corridors network into the European Union - these are the objectives that Gdynia intends to implement in the framework of the TENTacle project. A conference summarizing the project took place in the Pomeranian Science and Technology Park in Gdynia.

The conference was attended by around 70 representatives of organizations and institutions that cooperated with Gdynia as part of the project.

One of the Gdynia main aims of participating in the project was to analyze the needs related to the transport node’s development in the city. The TENTacle project was to help to define what type of infrastructure and services are necessary for the better and faster development of Gdynia and the entire Baltic Sea Region, and what actions to take to maximize the advantage of the seaside location of the city. 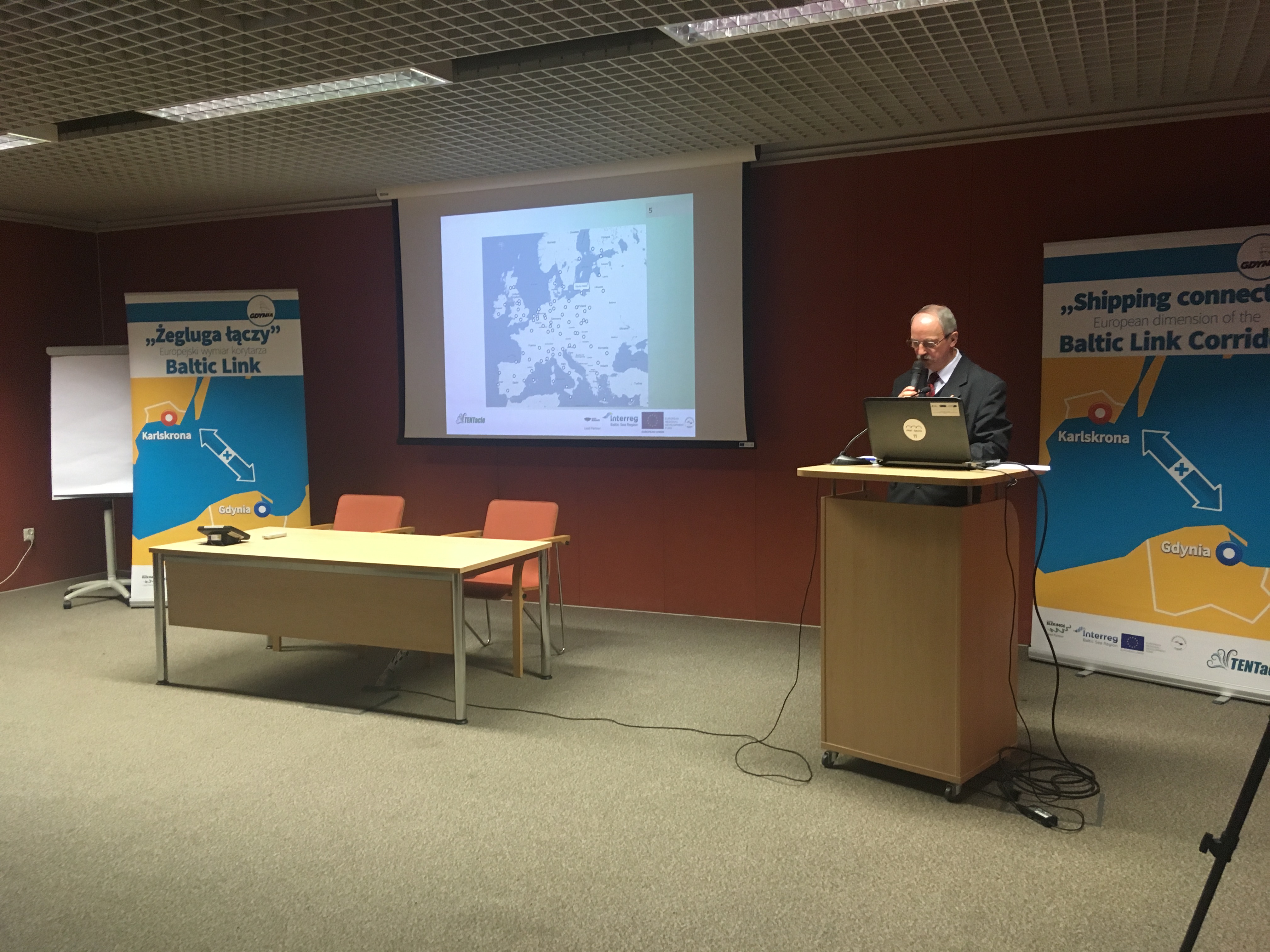 The project helped to acquire a great knowledge that will allow to disseminate all activities related to transforming Gdynia into the TEN-T core network node by 2030 - explains Ryszard Toczek, TENTacle project manager in Gdynia. - It was an introduction to the preparation and implementation of 23 investments implemented as part of the Baltic-Adriatic corridor’s construction in Gdynia. These are closely related works, requiring coordination, synchronization and, above all, cooperation of all partners. Meetings and workshops that we conducted as part of the TENTacle project will certainly facilitate this cooperation.

In accordance with EU guidelines, a key development goal in the area of TEN-T Baltic-Adriatic corridor core network is "Gdynia node" with a seaport and a rail-road terminal. Activities include the Kwiatkowski Route modernization, as well as deepening the approach fairways and widening the vessel’s turning area in the Gdynia port.

The resulting investment is definitely a new ferry terminal. We await with interest reconstruction of the entire railway system with the Gdynia Port station. Intensive preparations for the construction of an external port are also underway, which will soon change the maritime face of Gdynia. 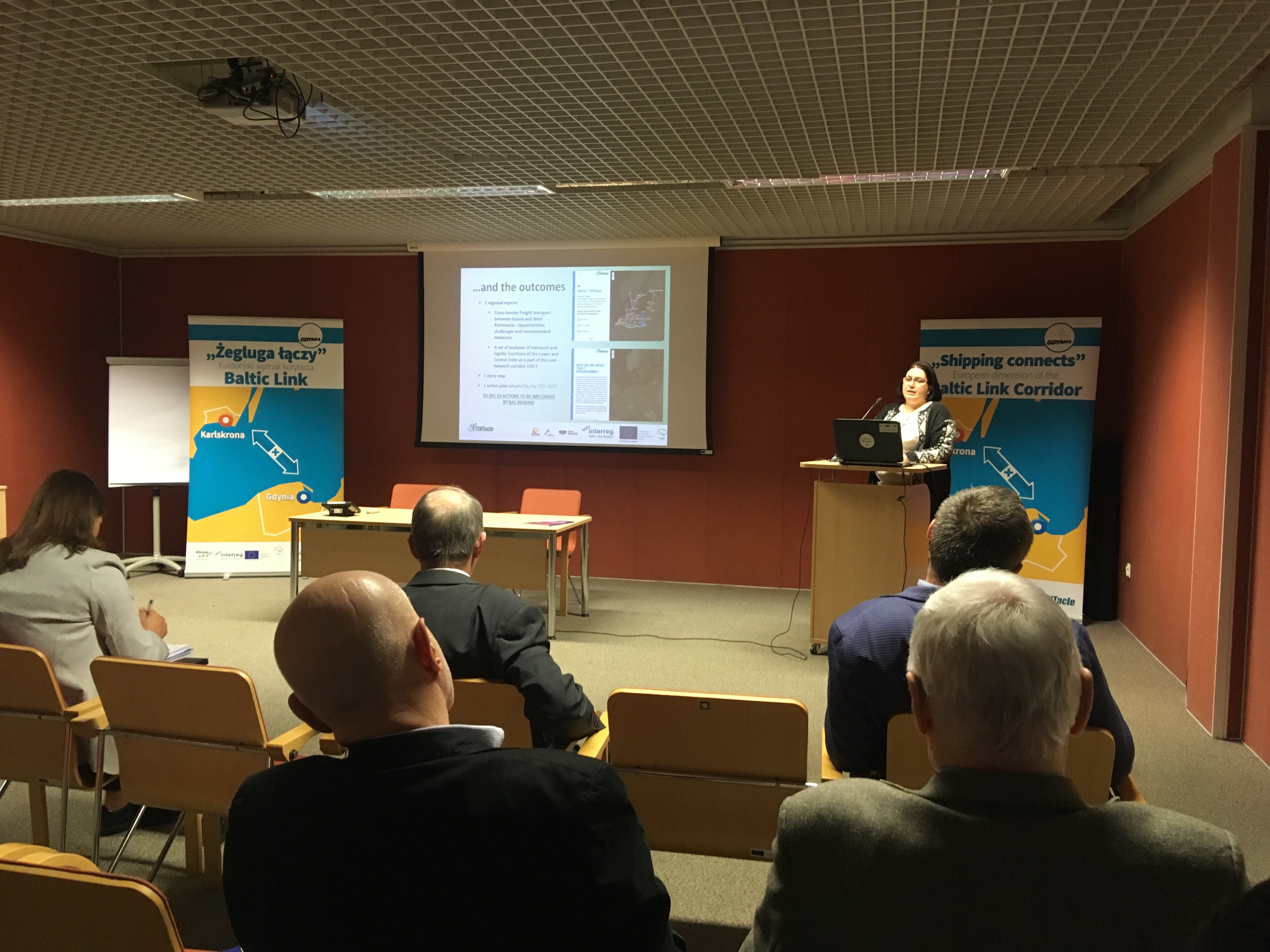 Western Pomerania was also included in the area of the TENTacle project activity.

TENTacle is the first such comprehensive project in the field of transport solutions implemented in Gdynia. Together with Gdynia, Poland was represented by the Port of Gdynia Authority S.A. and the self-government of the West Pomeranian Voivodeship. The project was also supported by the Ministry of Infrastructure, the self-government of the Pomorskie Voivodeship, the City of Gdańsk as well as local government and economic organizations. 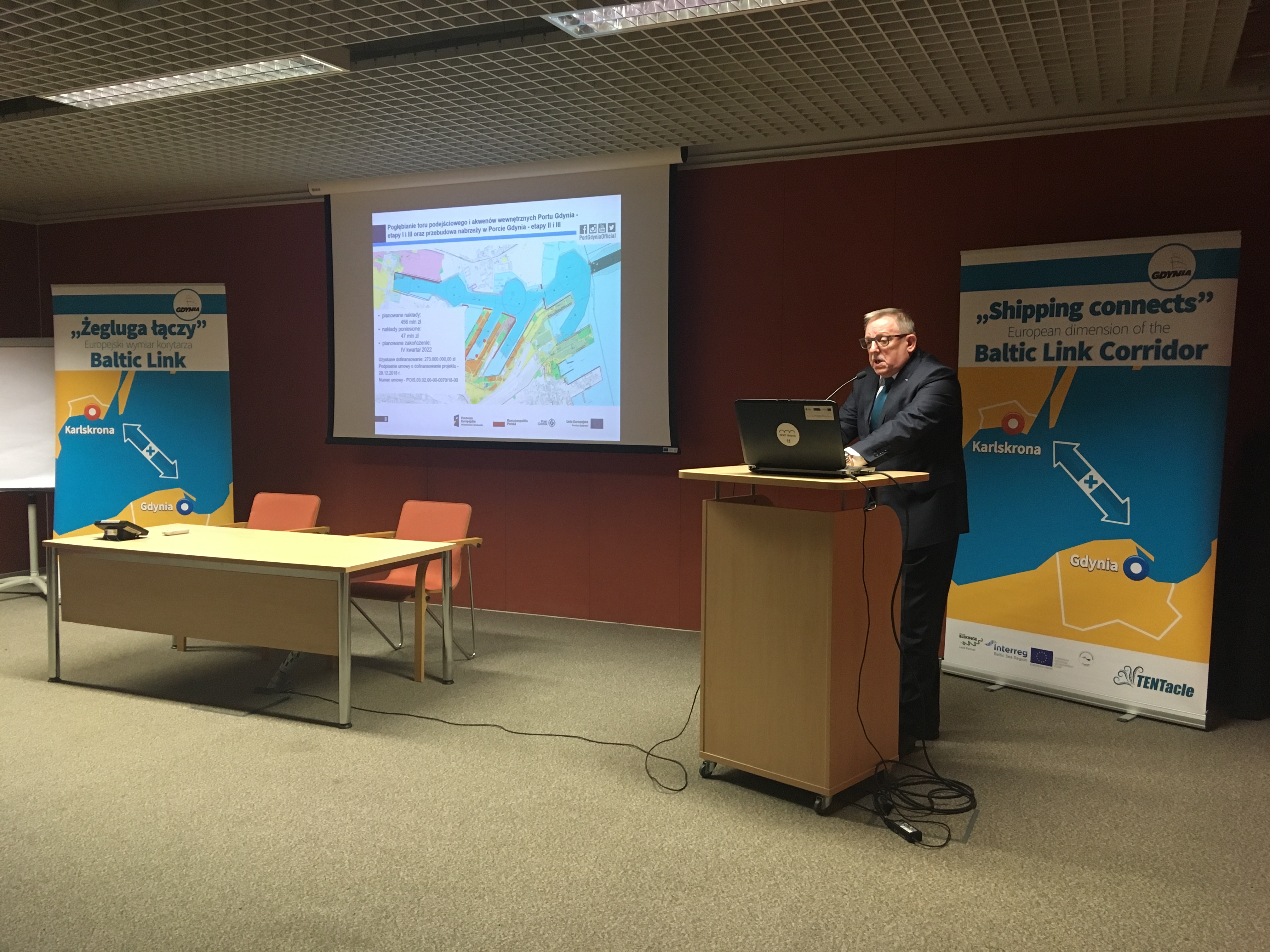 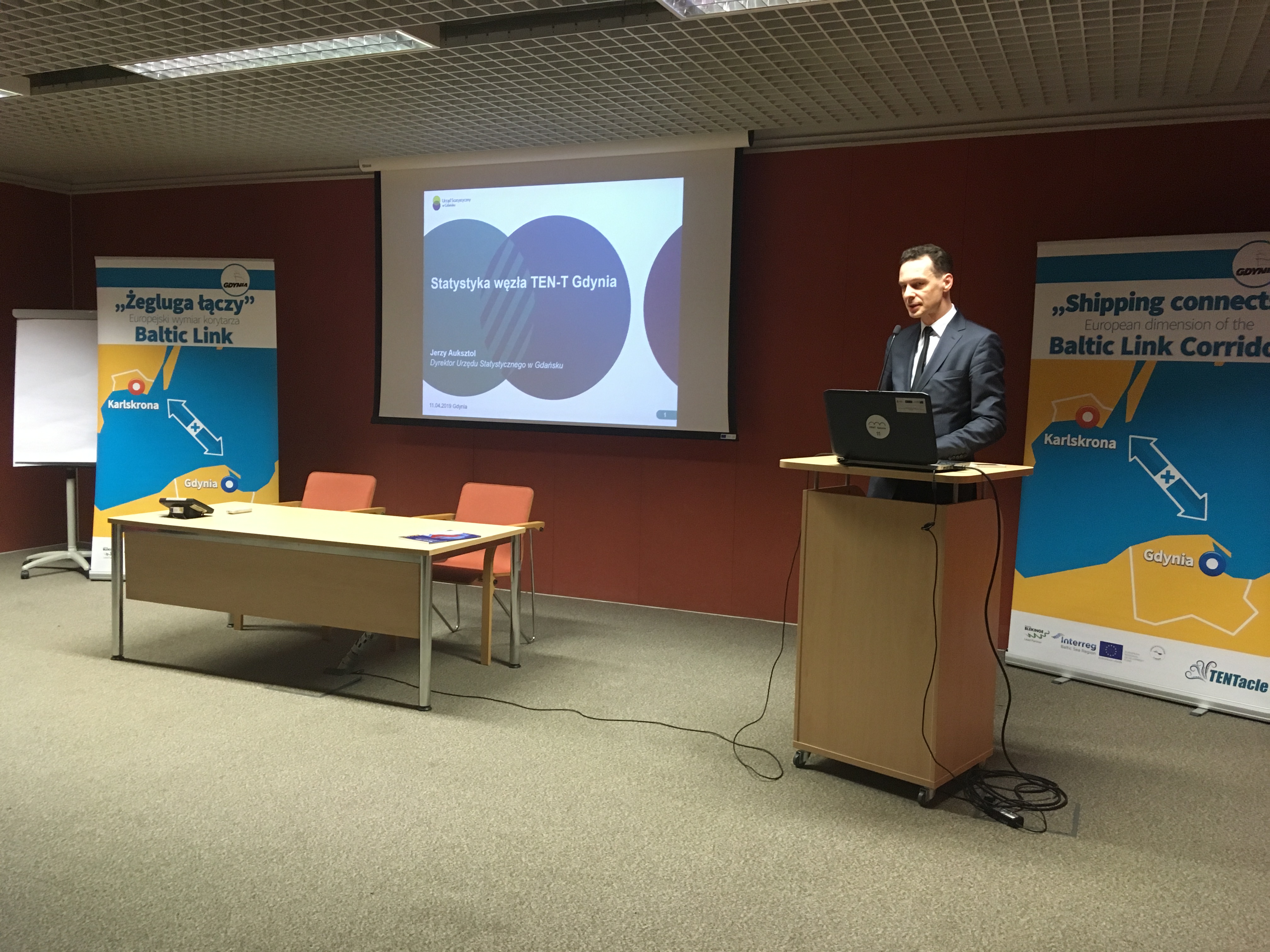